Whether you’re an avid collector trying to figure out if you’re missing any releases for Micro Land or someone brand new and want to know what is out there, this guide will help.  Since I live in the United States, that is the focus, but if you live somewhere else and the rarity or prices are different, please let us know in the comments.  Also, if you have suggestions for edits to this guide, that is also much appreciated.  I will update this guide as things change.

Wave 1 – Wave 1 is impossible to find in retail and sellers on third party sites like Amazon and Ebay are taking full advantage by selling almost everything from Wave 1 over the retail price.  The rarer figure sets are difficult to find new-in-box and can command some pretty high prices but surprisingly, the playsets have become an even higher priced item, especially if you see a large lot of them sold together.  I recently checked Ebay early in 2018 and Wave 1 releases are going for higher than retail even when opened so if you’re looking to get any of these sets, keep in mind that they are not cheap!

Wave 2 – Wave 2 playsets and figures disappeared from retail relatively quickly.  The playsets are now expensive due to scalping, but thankfully figure packs are holding steady in price online.  Figures packs can be purchased brand new for around double their retail price in 2018.  The rarer figure packs may go up in price even further over time too, because the Larry Koopa pack has always been hard to find. 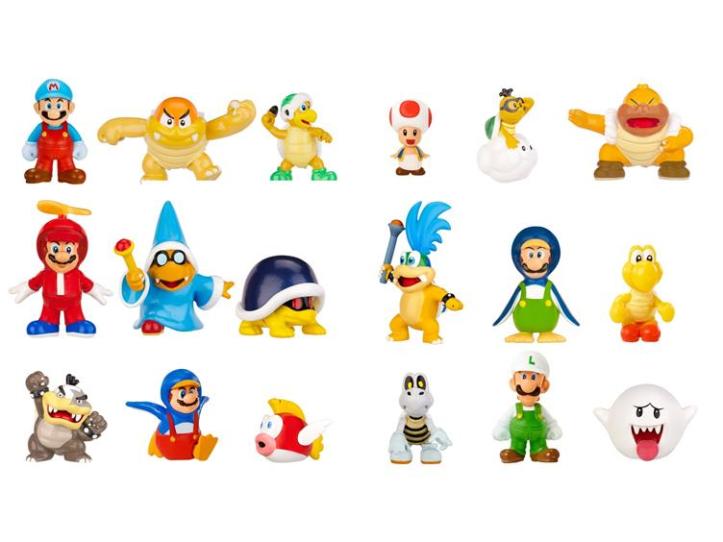 Wave 3 – Wind Waker Playsets have finally disappeared from store shelves but are likely likely to be one of the least desirable sets for collectors because they turned out to be “peg warmers” (meaning they sat around on store shelves for months or even years because nobody wanted to buy them).  The Deluxe Playsets were also warming many shelves and while initially rare, they were either overproduced or people lost their enthusiasm for the line by the time the playsets were finally well-stocked.  The New Super Mario Bros. 2 Gold figures were widely available at retail and are relatively common, but they too are gone from all retailers.  If you’re looking for Micro Land stuff that is cheap to start collecting, I would recommend starting here. 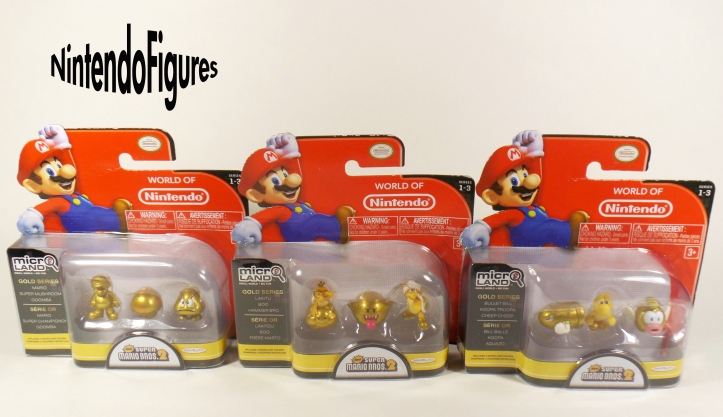 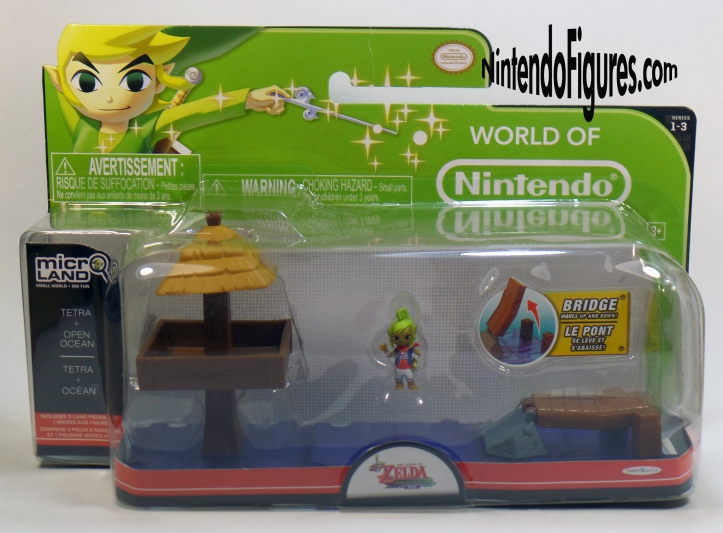 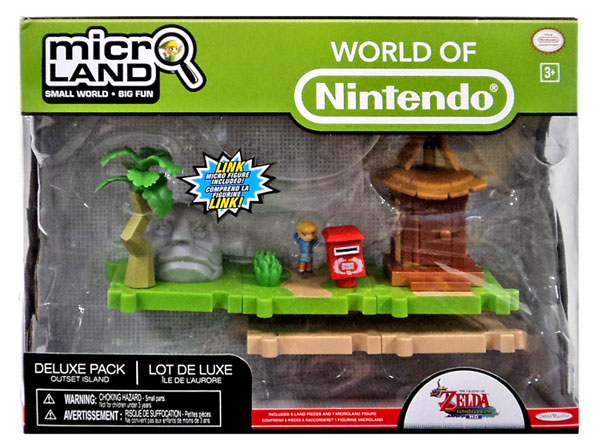 Wave 4 – The Wave 4 figures were relatively easy to find in retail once they finally came out.  I occasionally see these figures on store shelves and they are the last remnants of Micro Land that you will find in retail.  As a result, you should be able to pick these figures up for a reasonable price.  Of the three, the Tetra, King of Hyrule, and Ganon pack seems to be a little rarer than the other two as discussed in my review. 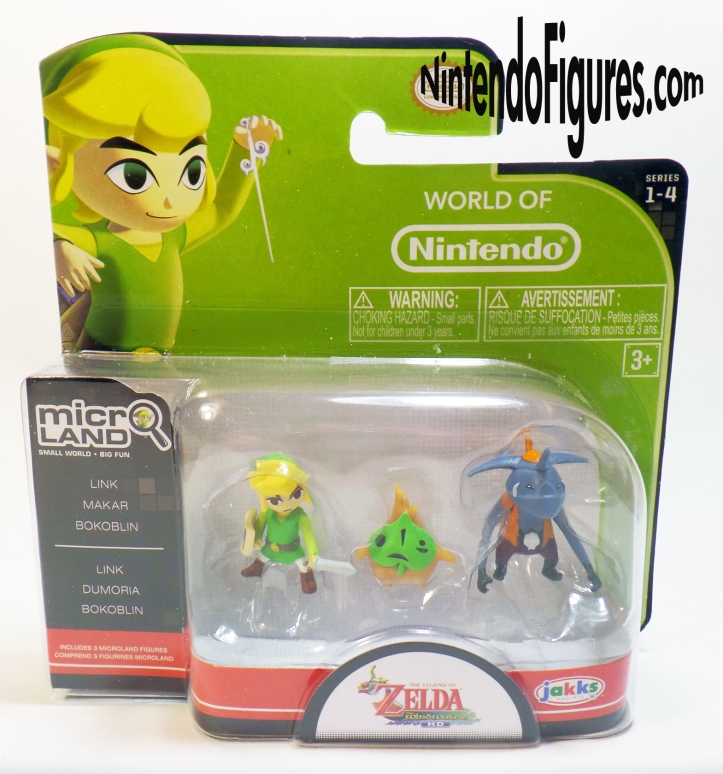 Is This The End? – There have always been rumors of more Micro Land releases, perhaps the most tantalizing being Super Mario 3D World figures and playsets, but with the commercial failure of the Wind Waker playsets, I now believe that Micro Land is unfortunately over.  Jakks Pacific promised a new re-release of Wave 1 figures in blind bags/boxes several months ago, but that has not surfaced either and they have already ended their unsuccessful 6″ inch figure line.  If any new releases do finally surface, you can bet I will cover them here on NintendoFigures.com, but sadly, it looks like this toy line, which had enormous potential, will never reach it.