Rumor: What is the future of World of Nintendo and Micro Land?

Things have been quiet with Micro Land for a while and there are two rumors of potential releases from Jakks Pacific and some news about other World of Nintendo figure lines so I will cover both of those.  Throughout the article I will mark sections with confirmed if something looks official, rumor if it is just that, an unproven rumor I’ve seen, and speculation where it is purely my own opinion and analysis.  Remember only one of these things is truly confirmed and it is hard to know what is going on since Jakks Pacific rarely communicates with fans and collectors.

Confirmed – We will start with the first piece of news which is that the 6″ World of Nintendo Figure line has been cancelled as has been confirmed on Reddit.  This line has a couple of cool figures, especially the Metroid figure which was also very hard to get.  Unfortunately, the common 6″ figures tended to sit around on store shelves, especially Donkey Kong which I saw in my area many times at Toys R Us.  Many Reddit users speculate this is why the 6″ line has ended, but regardless of the cause, Jakks Pacific is not making these anymore.

Speculation – This is totally my opinion though it is shared by other users on Reddit.  World of Nintendo, including Micro Land could be headed for a major reshuffling and possibly even more figure lines like Micro Land ending.  Jakks seems to be successful with 4″ and 2.5″ figures and they have released a new wave of those recently.  Micro Land is hard to judge how successful it has been and there is a lull in releases as we know.  Series 1-1 had a lot of playsets that were on shelves for over a year and the most recent Wind Waker playsets are currently littering shelves near me.  Fortunately, other releases have sold through pretty rapidly and we can only hope that Micro Land is profitable overall.

Rumor – There have been two rumors that would be great news for fans of Micro Land.  One is that there are going to be blind bags of Wave 1-1 figures coming out.  These would be rereleases, but of characters that many of us want to own and missed out.  Blind bags are really popular and have to be really cheap to make so they are likely to be profitable for Jakks Pacific.  The second rumor and this has been around for a long time, there were even preorders up several months ago (though there were never any pictures released of the figures) is that Super Mario 3D World would be the next game to get a release in Micro Land form with Cat Mario and quite a few others planned.  Reddit has both of these listed as possibly coming out and the truth is, nobody really knows what Jakks Pacific is planning or what is coming next. 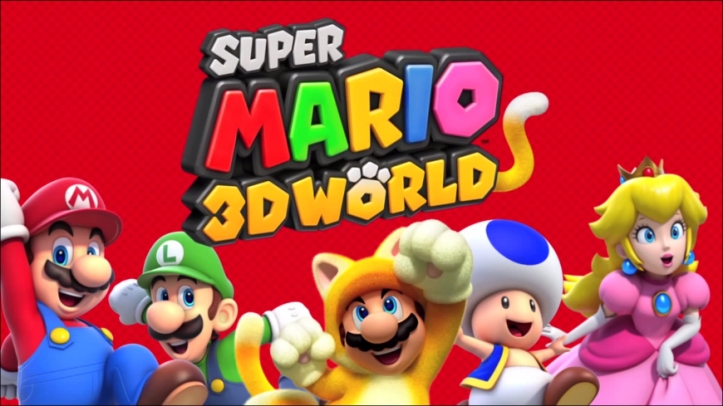 Speculation – Jakks Pacific may end up going a couple of routes.  One is to stop making World of Nintendo stuff altogether.  They have been releasing a lot of figures outside of Micro Land recently which could be a last ditch attempt to make money before giving up the license.  They may also choose to redo or cut some of their figure lines and continue making Nintendo figures which may mean more Micro Land figures or possibly the end of them.  The one catch is that they have some limits to what franchises they can make.  Star Fox, Pikmin, Metroid, Mario, Zelda, and Mario have all gotten figures, but Kirby and some other Nintendo franchises do not appear to be covered in their license agreement.  So that is a factor in all of this too.  Jakks Pacific may see declining sales in some of these figures because they have already released some of the more iconic ones like Mario, Samus, Link, etc.

I do think there is a future for Micro Land, but Jakks Pacific would be wise to release figures in blind bags to increase sales and try not to overstock certain playsets and figures as they have shown a tendency to do.  I’m going to be keeping my eyes peeled for any news on World of Nintendo or Micro Land and post it here because like I’m sure you do, I enjoy Micro Land and even appreciate the World of Nintendo figures even if I don’t collect them.  There are other companies that make figures including Nintendo themselves with Amiibo, but Micro Land is something nobody else does and has so much potential that it would be shame to see it ended so soon.  Let’s hope that is not the case.