I have a surprise review of a different kind of World of Nintendo figure today.  I will probably write more about this at some point in the future but with the lull in Micro Land releases and a desire for something new and different for my collection, I have decided to buy some of World of Nintendo figures that are either different, better, or not available as Amiibo or in other Nintendo figure lines.  I was shocked to see Series 1-1 stocked at my local Meijer and thought now is the perfect time to try and pick up some of the figures.  Waluigi is character that I don’t necessarily love, but he is amusing and there hasn’t been an Amiibo made of him so I’m excited to own and review this figure.  Since this is my first World of Nintendo 2.5″ figure, I will try to cover some of the basics of this figure line as well.  Let’s take a closer look at Waluigi.

Box – The compactness of the 2.5″ packaging looks nice and while everything else is basically the same as other Jakks products, I still think Waluigi looks awesome in the package and unlike the Micro figures, I almost wanted to keep him in the package.  Of course, I couldn’t bring  you a good review if I did that so I freed Waluigi from his plastic prison! 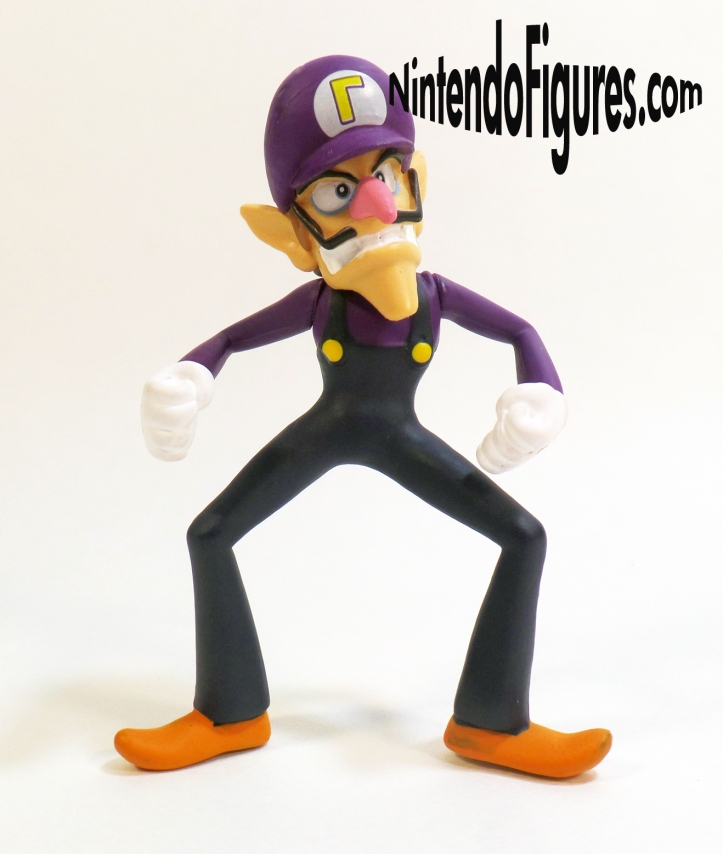 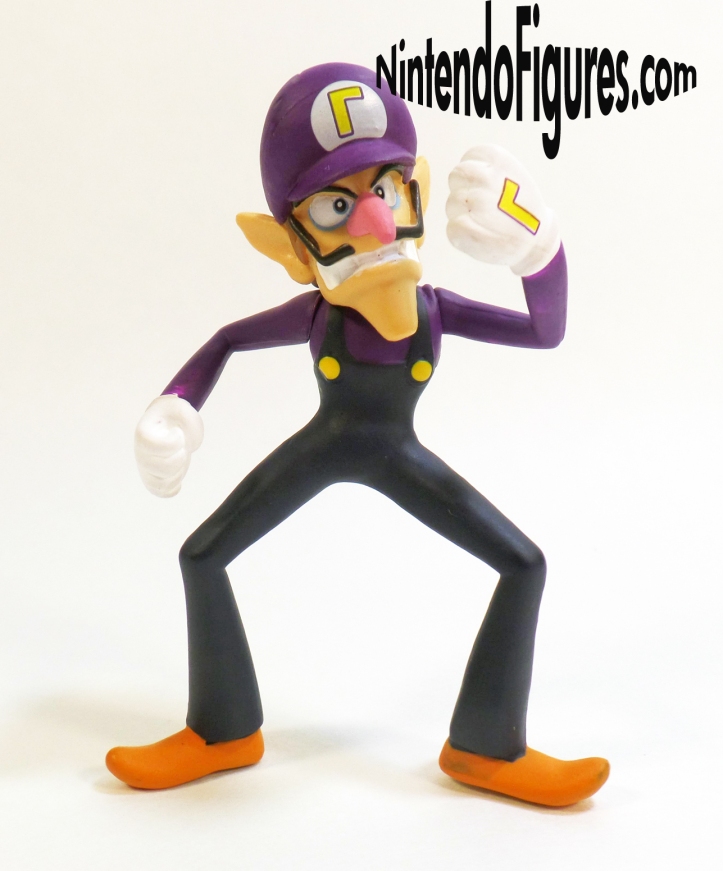 Articulation – The 2.5″ figures are called “limited articulation” at some of the stores I have visited and Waluigi is proof of that.  His arms rotate and that is it.  With the way Waluigi has his fists clenched, there are still several different poses you can put him in.  It was fun messing around with the figure and taking these pictures so I don’t mind at all that his legs and waist have no movement. 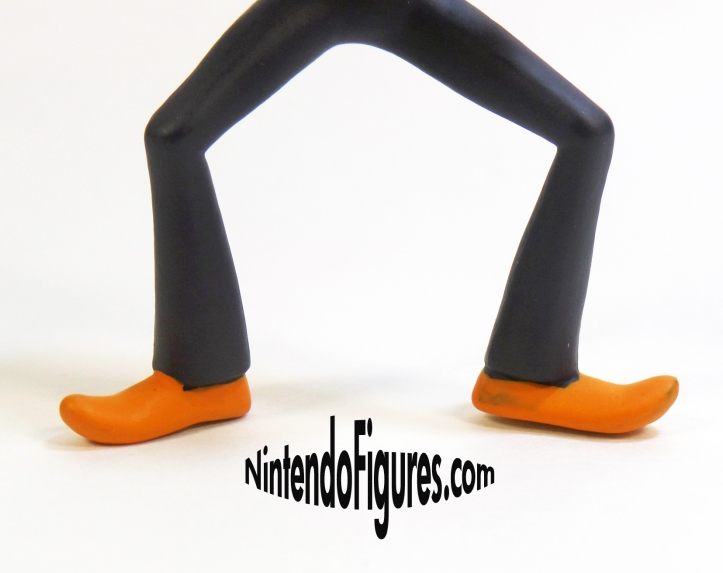 Paint – Waluigi is a very simple figure to paint and Jakks generally did well his paint job.  His teeth are solid white and while I would have preferred to see some black highlights underneath the white paint, for the price I can understand why the figure is the way that it is.  Other than that, his eyes and hat look good.  The decals on his hand are also well-applied which means the most important details look good.  Waluigi’s boots need a second coating of paint which you can see in the picture.  This is a common defect/flaw with early Micro Land figures and while not at all surprising, it is a little disappointing to see it on what is otherwise an excellent figure.

Closing Thoughts – If I were to compare this figure to early Micro Land figures, I think Waluigi is slightly higher quality.  I would have loved an accessory for him, but none of the 2.5″ figures come with accessories and for $6 a piece that is fair.  I like the compact size of the 2.5″ figure, but also how it has more and slightly better detail than Micro Land.  I have another figure in this line that I will review next, but I plan on collecting more of these and making some dioramas and displays to show off in the future.  If you’re looking some different from Amiibos and that is affordable, I give the World of Nintendo figures a solid recommendation.