While I initially passed on buying this figure the first time I saw it for reasons I will discuss in the review, Wario is one of my favorite Nintendo characters and it has been a bit disappointing that the only Amiibo of Wario is him in his biker outfit (though I would forgive Nintendo if we could Wario on his bike one day!) and I don’t see a second Wario Amiibo coming out any time soon.  So getting a Wario figure in his regular outfit is something that I have been wanting for a while and I bring high expectations into this review. 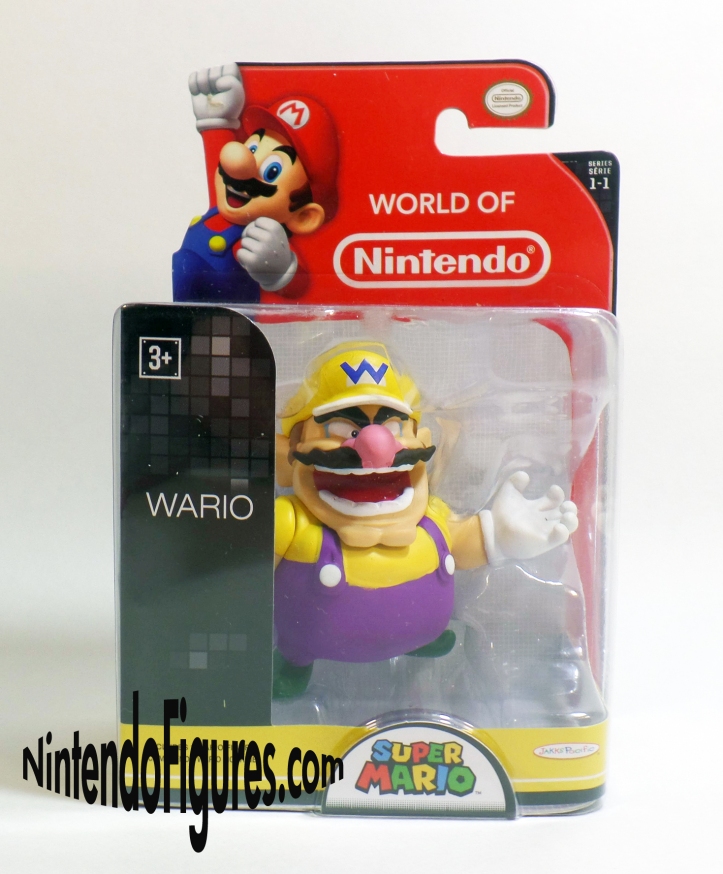 Box – Much like Waluigi, I love the packaging of Wario and it looks like he is ready to burst out of his little plastic prison.  World of Nintendo has relatively simple and non-flashy packaging, but I like how this one looks.

Articulation – In my Waluigi 2.5″ Review I liked the articulation even if it was limited and Wario is actually even worse as far as articulation goes.  Wario’s head can technically swivel just a little bit, the figure really isn’t designed to let you move his head much and so I can’t really count that as any real articulation even if his head fits just loose enough to make you wonder if his head will rotate.  You can rotate his shoulders and change the direction of his hands a bit.  However, there are only two real poses which are pictured above that don’t look unrealistic/ridiculous.  I like the “evil, I’m about to grab everything pose” and even the “hands up and open towards the heavens” pose which both fit Wario pretty well and wouldn’t seem out of place in a Mario Party game.  So overall I’m okay with the very limited articulation, but I will say that if you don’t like how he looks in the box then don’t get this figure because you can’t do much else with him. 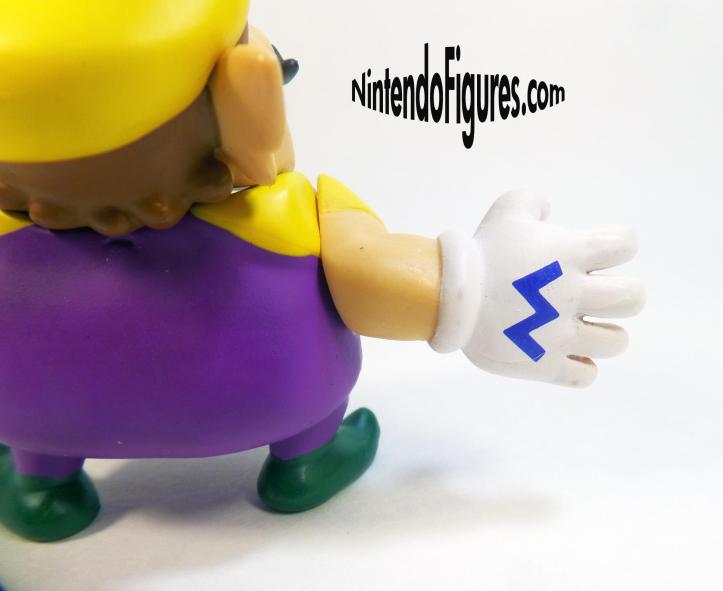 Paint – The big reason I initially passed on Wario is that this particular figure has such a mediocre paint job.  His eyes need a second coat of white paint and the one eye isn’t fully covered which is not good.  Wario’s teeth also are not well painted and the teeth on the right side are missing a fair amount of white paint.  There are some other small flaws which you can see in the picture above, but I don’t want to go over every tiny issue.  Wario’s nose, mustache, and W logo on his hat and gloves look great and those are probably the most important details.  I knew when I bought this figure that he had a pretty imperfect face and it is disappointing to see so many issues on a larger figure like this, but as I have said before, Series 1-1 of World of Nintendo is very inconsistent.  I wanted a Wario figure and being able to buy it for $5 in a retail store made this figure worth it.  If I paid $10+ online for Wario then I would be disappointed. 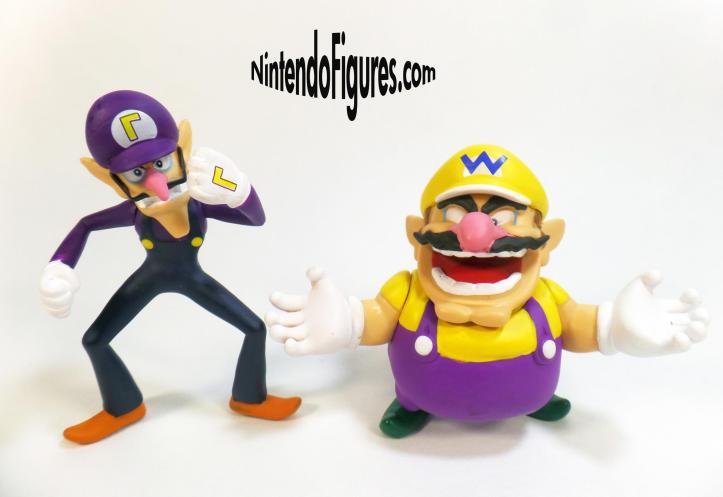 Closing Thoughts – Wario has a lot of the worst attributes of early World of Nintendo products, but I’m sure there are other Wario figures with better paint jobs out there that can still be purchased.  I love that this figure captures Wario’s pose and personality and he looks great (and funny) standing next to Waluigi.  That makes this figure worth buying for me, but if you decide to pick him up, make sure you can get a good look at his face before you purchase.