While there are many sites where you can get Nintendo news, one site that I enjoy and visit regularly, Miketend64 has been covering a lot of Pokemon news lately which got me thinking.  With the recent Nintendo Direct and a slew of big Pokemon games coming out, it seems appropriate to discuss the Pokemon Amiibo and which ones are the best made. 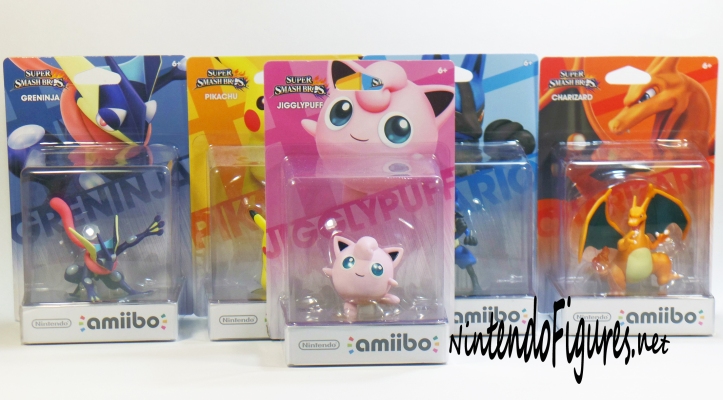 I’ve mentioned this before, but I have only played the first Pokemon games on Game Boy (Pokemon Red and Yellow), Nintendo 64 (Pokemon Snap and Stadium), and Game Boy Advance (Fire Red) so I have a good knowledge of the original Pokemon and do not know the newer ones very well.  I did watch the cartoon for a year or two and played the card game quite a bit so I was quite a fan of it when it was first coming out and completely understand why people still love it.  This list will focus on how cool the figure is (paint and pose specifically) and I will cover rarity too.  Essentially all of the Pokemon Amiibo have the same functionality in Wii U and 3DS games so that will not be a factor on this list.   Since I haven’t opened any of these figures other than Mewtwo, most of the figures are shown in box and I hope you’ll forgive me for not having the usual high quality images you come to expect.    Let’s take a look and see which is the greatest Amiibo. 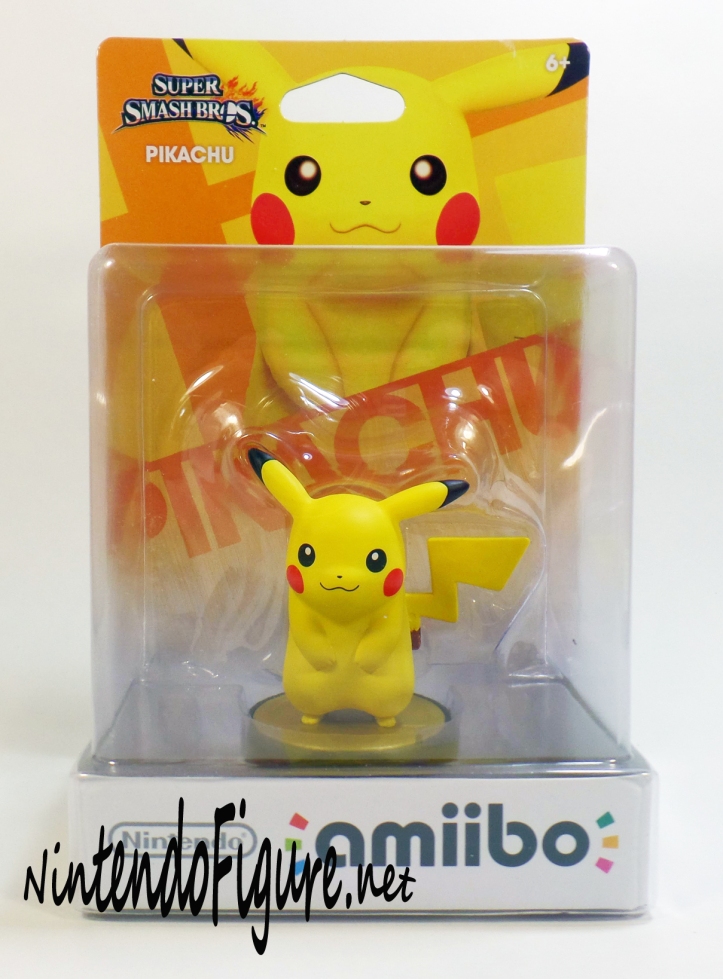 6th Place – Pikachu – Pikachu is the iconic Pokemon, so how is the Amiibo at bottom of the list?  Well Pikachu has a simple paint job and while Nintendo nailed it, there is nothing especially impressive about the figure in this regard.  The pose, while cute, is also very simple and is just of Pikachu standing around and smiling.  My big complaint with Pikachu is actually his arms and how cheap they look.  The arms essentially meld into his body so Pikachu looks very plastic-y and this is an example of an early Amiibo that is inferior to more recent releases because Nintendo improved as time went on.  Pikachu is from the very first wave of Amiibo and is easy to find.  This Amiibo has always been widely available at retail and if you want to pick one up, you should have no trouble. 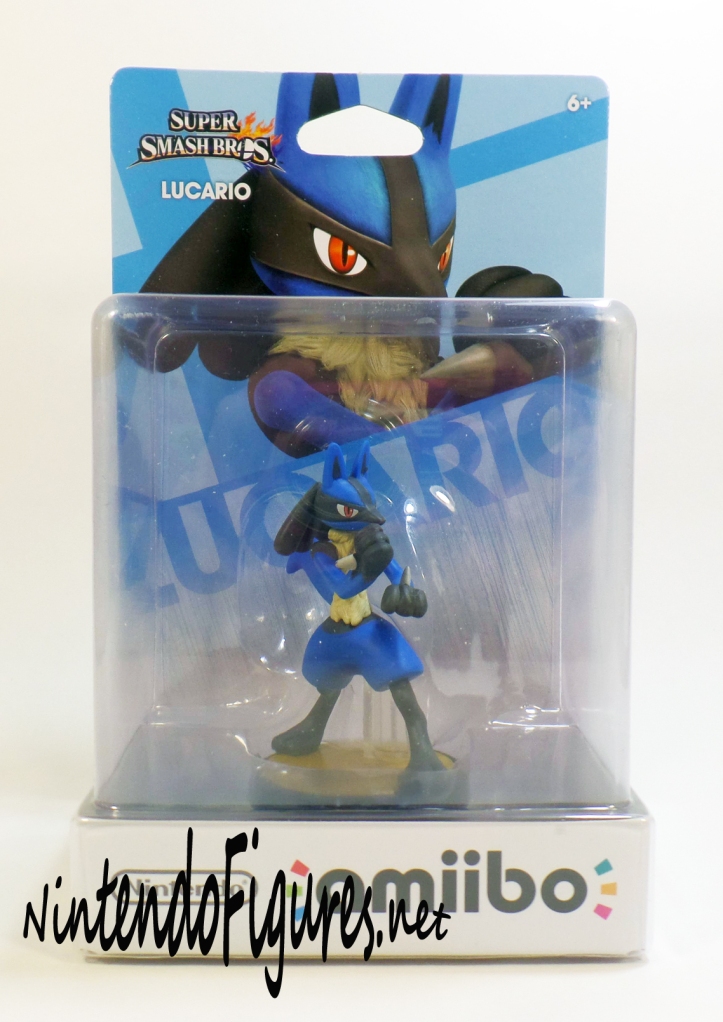 5th Place – Lucario – While this is not a Pokemon I ever saw in the games, I can appreciate both what Lucario is as a Pokemon and why he looks the way he does.  Lucario is one of those Pokemon who you can immediately tell is tough and a brawler.  The design and pose show Lucario’s fighting prowess (not unlike Machamp).  However, his pose is a little too simple and straightforward in Amiibo form.  The fur on his chest is also a detail that I would say is a slight negative.  It has some texture and detail, but doesn’t look as good as some of the hair/texture that other Amiibo have.  For all of these reasons, Lucario is relatively low on this list.  Lucario was a Toys R Us exclusive and was fairly hard to get and has been restocked several times since its initial release.  While he used to go for $30+, he now seems to go barely above retail on Ebay so if you’d like to pick this figure up, it shouldn’t too expensive. 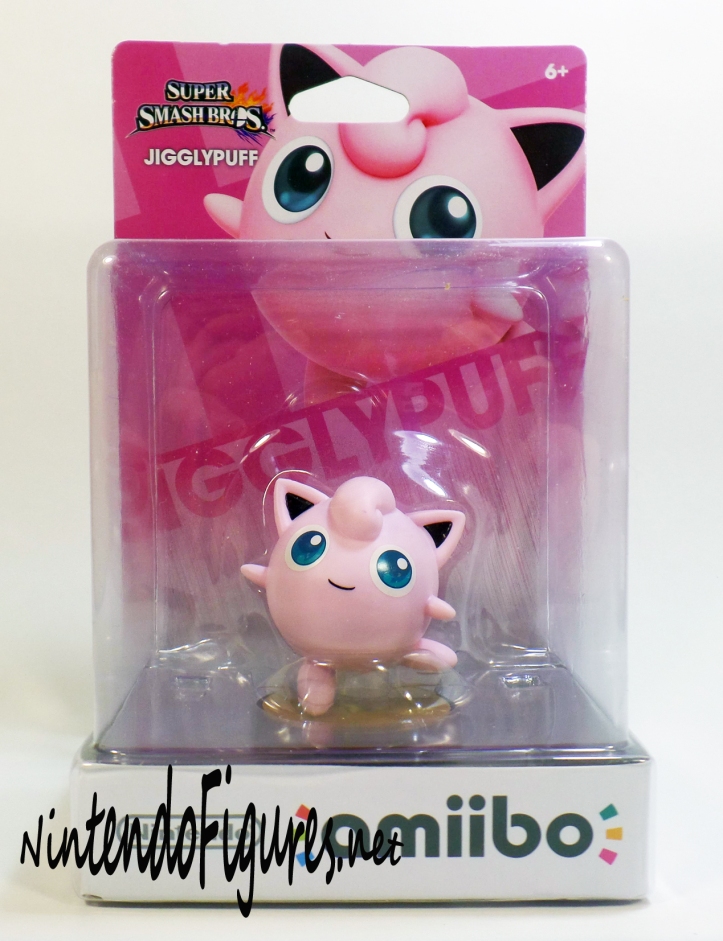 4th Place – Jigglypuff – In the old Pokemon cartoon, Jigglypuff was one of the characters who was usually comic relief and of course, once Jiggly starts singing, everyone falls asleep.  The Amiibo is no sleeper though, from striking pink packaging to the endearing pose and expression, if you like Jigglypuff at all, it is hard not to appreciate this Amiibo.  While the pose is simple, because of Jigglypuff’s design and who the character is, this is more understandable than with Lucario.  Much like Pikachu, this an Amiibo I would think many Pokemon fans have or would want to own because it is such an important Pokemon character in the series.  Thankfully, despite being a Target exclusive, Jigglypuff is not too hard to find.  Game Stop recently restocked this Amiibo so it is no longer a Target exclusive and usually once an Amiibo is restocked, it stays easy to find for quite some time. 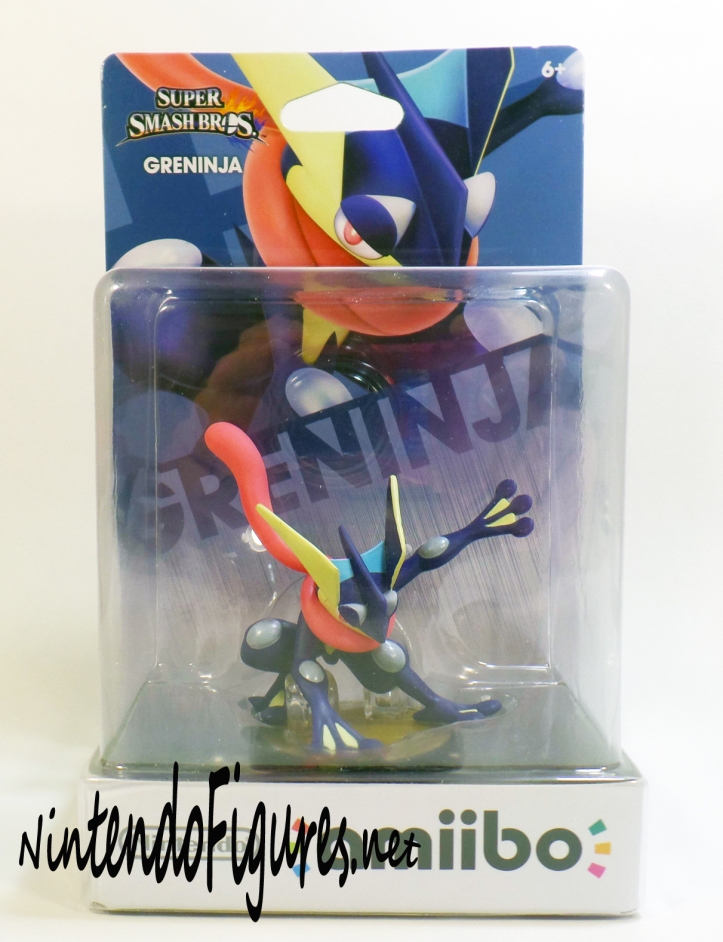 3rd Place – Greninja – This is another Pokemon that I didn’t know before I bought the Amiibo, but despite the unfamiliarity, I immediately liked this Amiibo.  The pose is just perfect and so dynamic.  You also barely notice the stands which is always great too.  Another reason I rank this Amiibo highly is the paint job which is excellent. Some parts are glossy and others are matte and it just all really clicks.  Like Lucario, this was initially a Toys R Us exclusive and while it has popped up a few times since then, it seems to run for a little over its retail price on Ebay.  This is not too bad overall, but if cost is a concern, there are certainly cheaper Amiibo to pick up even off of this list. 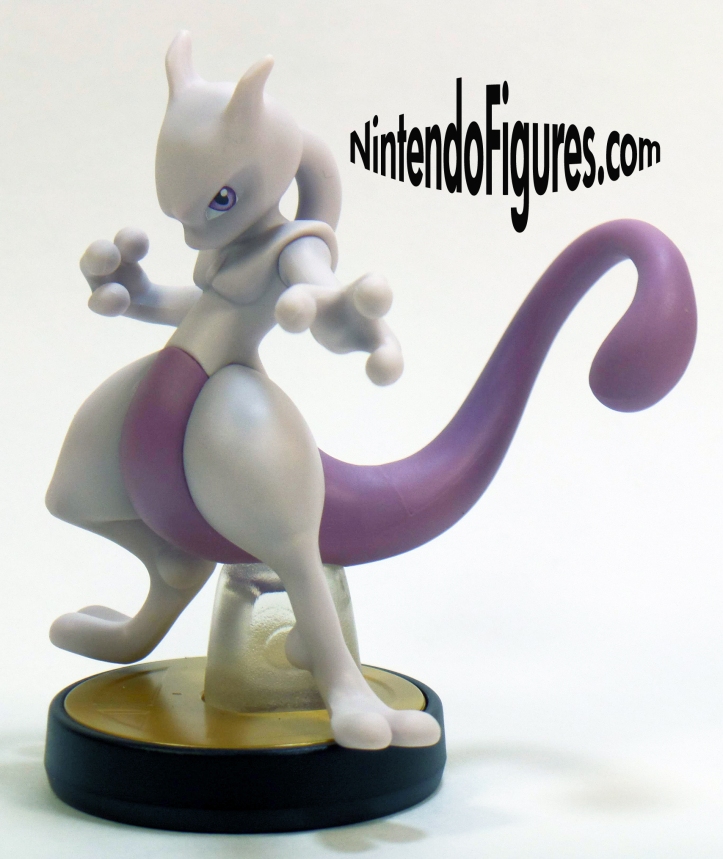 2nd Place – Mewtwo – I have done a detailed review of this Amiibo already which you can see here, but I will talk about some of its strengths briefly.  The paint on this figure really represents the look in the game perfectly.  The pose has a few small cons like only looking good from one angle, but overall, it captures both Mewtwo’s psychic abilities well and just how fierce of a Pokemon he is.  Mewtwo is the newest Pokemon Amiibo on this list and has been relatively easy to find near me.  Since he was released in multiple stores, that definitely helps.  If you want to pick this Amiibo up, he should be much easier than in the old games where he required a Master Ball to catch practically! 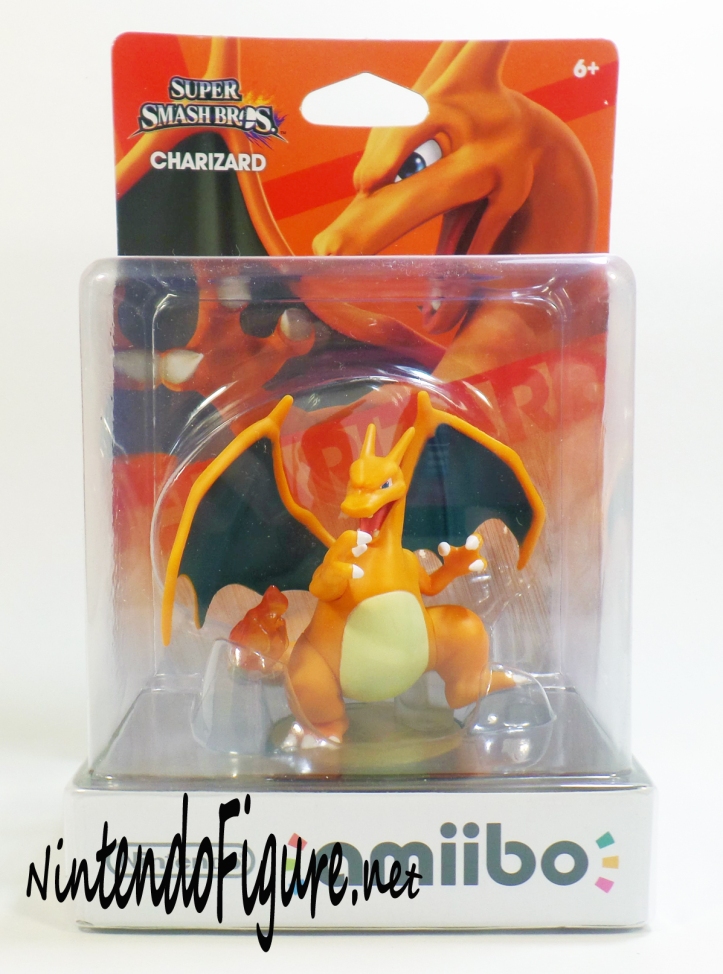 1st Place – Charizard – The winner of this Pokemon showdown is probably the baddest looking original Pokemon of all.  Charizard has always been a sought after Pokemon, including in the card game and I think the Amiibo shows why.  Charizard is a big figure and looks pretty fearsome.  You can almost imagine the ground shaking when he plants that foot that is in the air.  Charizard also has the nice fire effect on his tail which looks great.  The paint job is very simple, but the colors are really bright and clean.  Charizard is possibly one of the hardest Amiibo to track down on the list.  He is not an exclusive, but even on release day only seemed to be in most stores in limited quantities.  Being a fan favorite also probably doesn’t help.  You will probably have to pay a little over his retail price to get Charizard from an online source like Ebay, but I think it is a great Amiibo and worth it overall.

Closing Thoughts – There have long been rumors (or perhaps just the wishes of Pokemon fans) that all Pokemon would eventually get an Amiibo.  This would be an insane amount to collect or for Nintendo to release, but I do think we will continue to get more Pokemon Amiibo in the future, particularly some of the more famous ones that are not characters in Smash Brothers like Squirtle or Bulbasaur.  The series are so popular that Nintendo would be crazy not to make more.  I had a lot of fun writing this list and I hope you enjoyed reading it.  Of course, these are just my thoughts on the Pokemon Amiibos, which ones do you own or like best?  One of the fun parts of owning figures is playing with them and talking about them and I look forward to hearing your thoughts!