If you live in the U.S., San Diego Comic Con gets all the press but there is a big convention going on in Japan as well.  As usual, Japanese figure makers bring all of their new stuff to get us pumped up for the coming months.  So get ready for a number of exciting and  quite a few expensive releases!

I’m going to start with a figure I knew was coming but wanted to wait until better pictures surfaced and that is a Real Action Heroes (made by Medicom) Link figure from Legend of Zelda: Breath of the Wild.  This high-end figure comes with cloth material, swappable faces and hands, and a host of accessories including shield, bow, and sword.  While Real Action Heroes figures are a bit more niche because of their cost, I think anybody who can afford it is likely to enjoy this one. 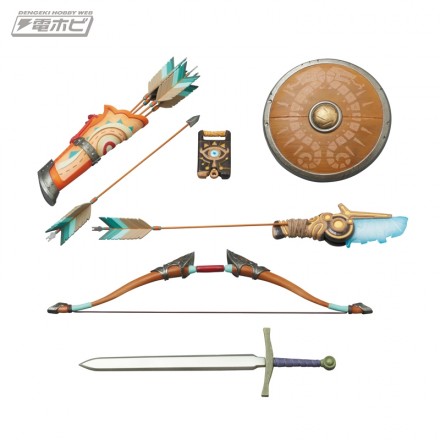 The rest of the news comes Good Smile Company and man, did they drop a lot of announcements on us at Summer Wonder Festival.  First up, we have the news that Breath of Wild Link Nendoroid is coming.  There are no images of the figure just yet which probably means it is a ways off from being released, but this should be a cool release with some great accessories like all Nendoroids have. 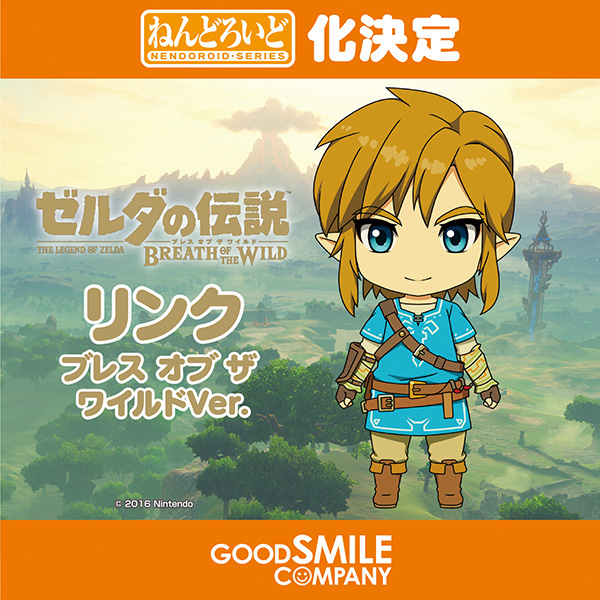 One Nendoroid that I am very excited about is Meta Knight and we got our first image of this upcoming release.  The paint looks fantastic and I suspect this will be the best action figure we get of Meta Knight for a long time to come.  It will be interesting to see what accessories he comes with and if he builds off of the Kirby Nendoroid.  It is easy to imagine Kirby and Meta Knight facing off in an epic fight just from this picture alone.

Fire Emblem will continue to receive Nendoroid love as Good Smile showed off Elise and unveiled Corrin.  The Elise Nendoroid has an awesome effect piece.  Meanwhile, Corrin probably won’t be made for quite some time since we haven’t seen an image of the figure yet.  There will also be a Figma version of Corrin which I imagine will be a high quality figure like Lucina.  With Fire Emblem’s recent popularity, I think these figures will be a big hit with Nintendo fans. 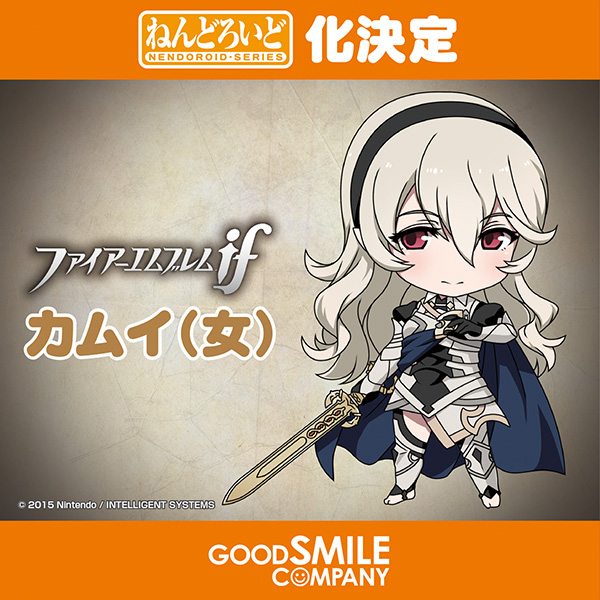 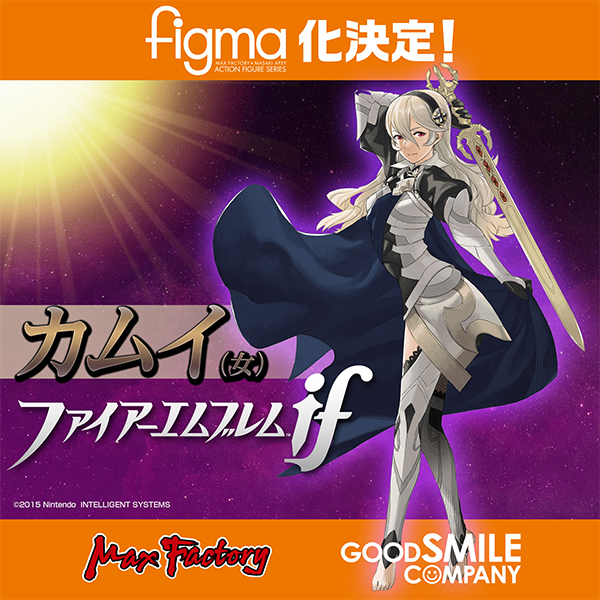 The last Nendoroid releases that Good Smile teased at Summer Wonder Festival were none other than Mega Man!  Mega Man X and Mega Man.EXE were both unveiled and while we only have a prototype of Mega Man X, I have a feeling these figures will make collectors happy.  It is impressive how deep Good Smile is going into Mega Man and the amount of Mega Man figures seems to be growing all of the time!

One figure that was teased already and Good Smile did not really have any updates on is a Samus figure from Metroid Prime 3.  I am excited for this figure and think it should be a great one.  I look forward to Good Smile sharing some pictures of the actual figure with us in the near future.

Saving the best for last, Good Smile has finally shared images of the announced Twilight Princess figures!  Link is fully painted and looks awesome.  Zelda is just in the prototype phase but you can already see some excellent detail in the molding.  I have resisted getting Figmas because I already own a Skyward Sword Link statue and didn’t want a figure from it too but this Link looks too good to pass up.  If only we could get a Gannondorf too… 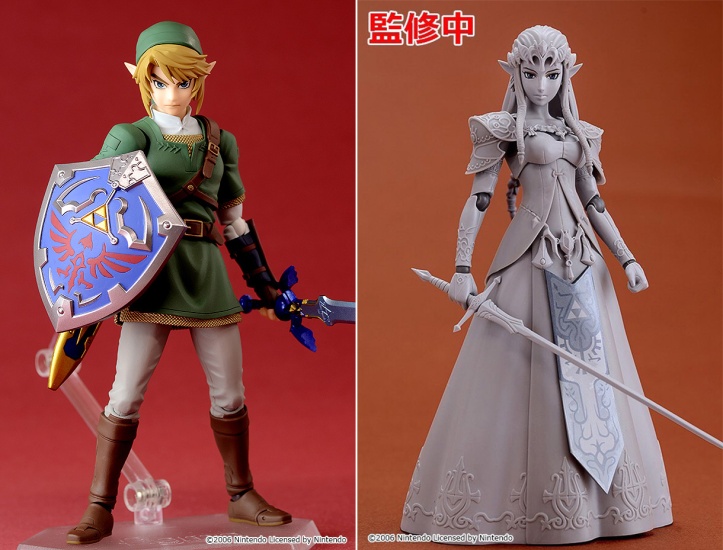 Whew, that was a ton of figures to salivate over and the future of Japanese-made Nintendo figures looks very bright.  Which of these figures do you think you’ll buy?  Let us know in the comments below!