Not unlike the recent 4″ Inch Figure wave which suddenly appeared, Jakks Pacific sprung another release on us with little warning.  This time there are a number of surprises and a new type of product as well.  Special thanks goes to poisonluigi at the World of Nintendo Reddit for spotting these images on Jakks’ official catalog.

Here is a list with pictures of the different releases and my thoughts on these new figures will follow down below: 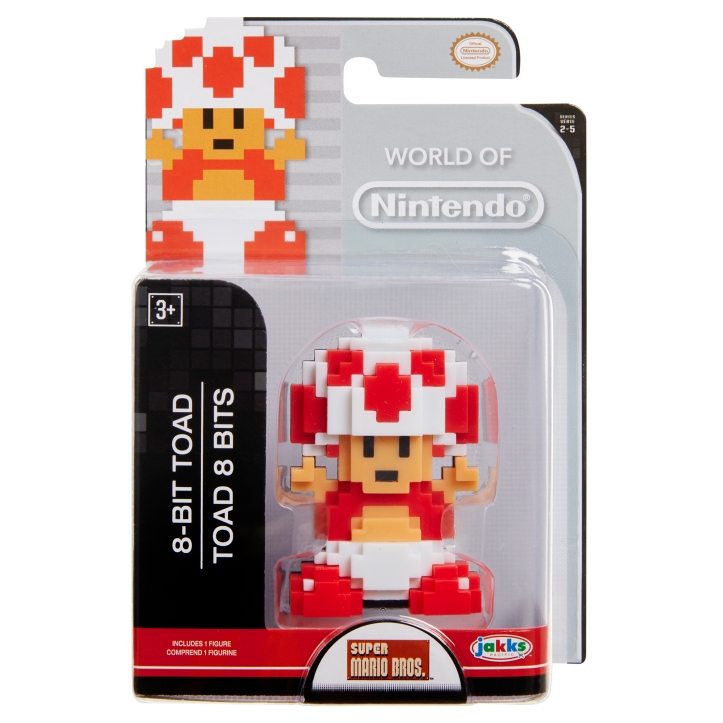 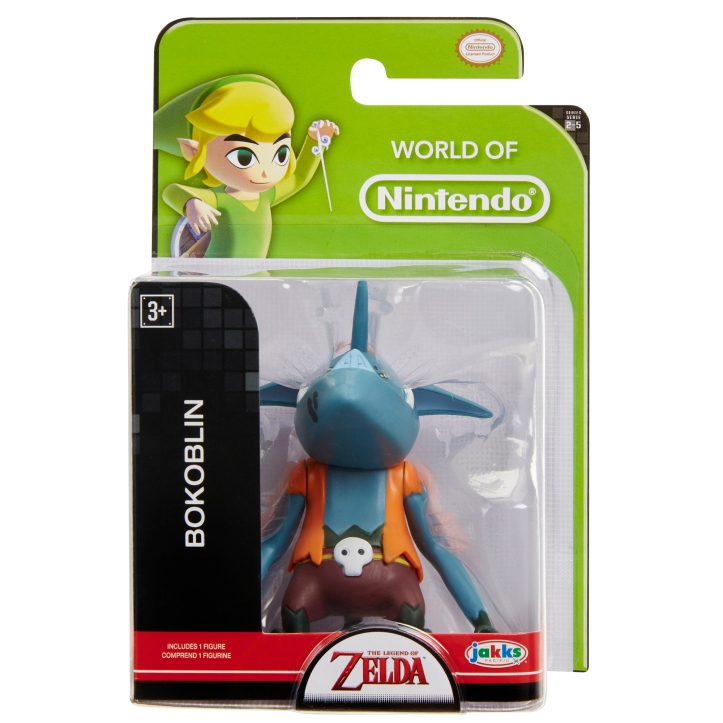 It is great to see new World of Nintendo products from Jakks and while they could certainly strengthen their marketing (and how they relay news to collectors), nobody will complain about new figures and new ideas.  The 2.5″ figures generally look very good.  Yes, Yoshi is a repaint and so is Luigi, but neither seems egregious.  Mario in a new pose is always welcome and the Bokoblin is an interesting choice.  I’ll be curious to see how well it sells.  Making enemy characters from Zelda is a good idea and something that is hard to find with Nintendo Figures.  My favorite of the bunch is that 8-Bit Toad.  Not only does it look great but it is a figure I never thought I would see made.

As far as the Hangers go, I see all kinds of these products in Toys R Us now and Jakks is clearly looking to cash in on the trend.  Making them plush is an interesting choice and may make these stand out.  They’re certainly cute though it is a product I don’t think I’ll cover much on the site unless there seems to be a lot of interest in them.  I think the price of these figures will determine their success more than anything.

Finally, Nintendo Micro Blind Boxes Wave Two!?!  I’m happy the first wave did well enough to warrant another wave even if I’m surprised to see it.  I often see these on sale or clearanced in stores so I was assuming the product was not doing too well.  They initially seemed a bit overpriced but at $3 or less, they are definitely fun to open and are helping keep the Micro figures alive for now.  My only criticism is that they could have made more new figures or some more interesting ones.  Also repeating some characters from wave one makes this less exciting than it could have been.

Overall, these products may appeal more to some Nintendo fans and not others but I like to see Jakks trying out new things and I hope all of these are successful for them.  What are your thoughts on these new figures?  Are there any that are must haves?  Let us know in the comments below!