One of my favorite gifts this Christmas was actually an Amiibo I had somehow missed when it came out.  My significant other knew I wanted to get this Kirby and luckily, she got it for me.  I have wanted this Kirby for a while now because I’m a big fan of Kirby games and can’t get enough of the cute protagonist.  With that said, this Amiibo is pretty similar to the Smash Brothers one so it will be interesting to compare the two and I will discuss which one of the two I prefer like I usually do in a Battle Review.  But let’s talk about the pink vacuum first! 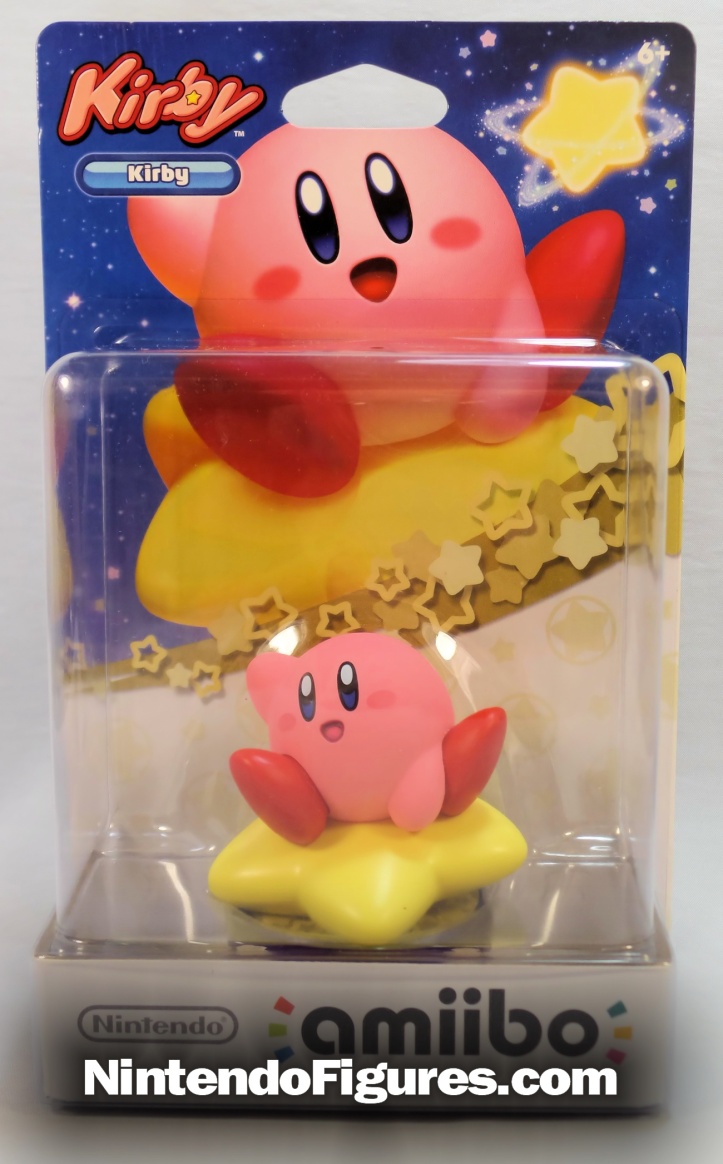 Box – As always, I like to show off the box of the Amiibo for those who are curious.  The Kirby series looks nice overall and I’m a little sad I opened all of mine for reviews because they do look nice in the packaging. 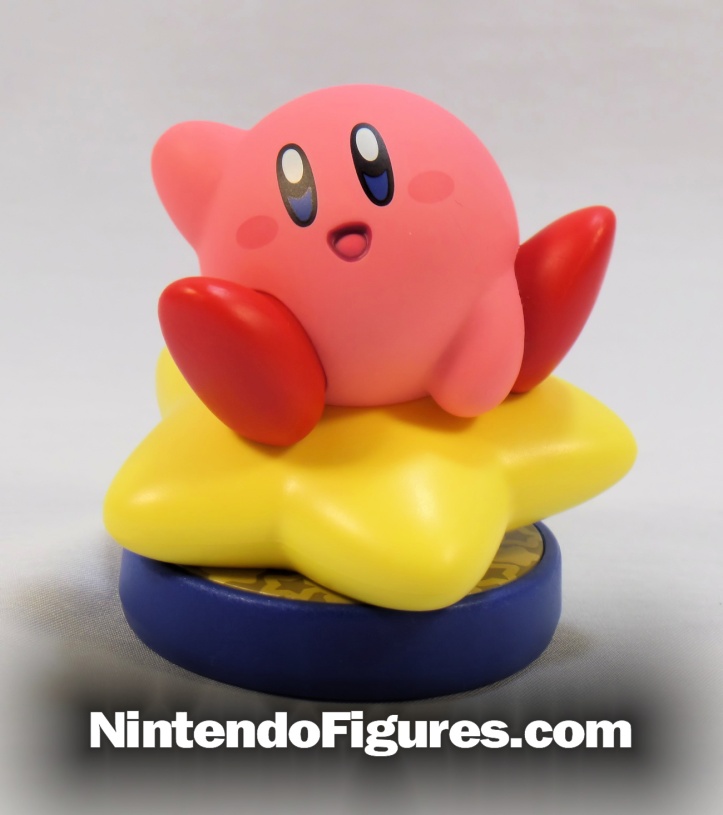 Pose – One of the things I like about this Amiibo is that it has a slightly more dynamic pose than the Super Smash Brothers one.  While it is true that Kirby is only waving, it is still nice to see him doing something and it makes this figure stand out a bit.  More importantly, the wave and an unabashed positive attitude is what Kirby as a character is all about.  Nintendo was also smart to give Kirby a reason to be passive by having him ride on the warp star.  That is a nice touch for Kirby’s Dream Land fans and the figure makes sense and has visual appeal with the warp star too. 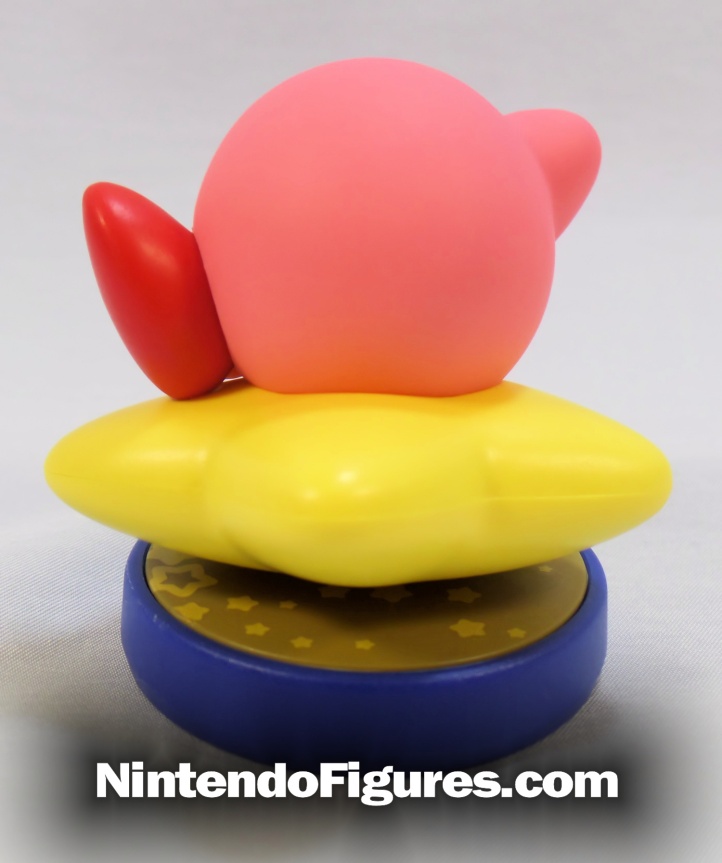 Details – If you look closely in some of the pictures, you can see a slight defect near one of Kirby’s eyes but outside of that, Nintendo did a great job with this new Kirby.  My only real complaint is that the plastic seam lines in the warp star are pretty visible from the front but compared to other Amiibo or even World of Nintendo, this is a very, very small complaint.  As with the Smash Brothers one, this figure really can only be viewed or displayed from the front which is a minor bummer but overall, you get what you expect with Kirby.  A simple and well-done figure with no major issues. 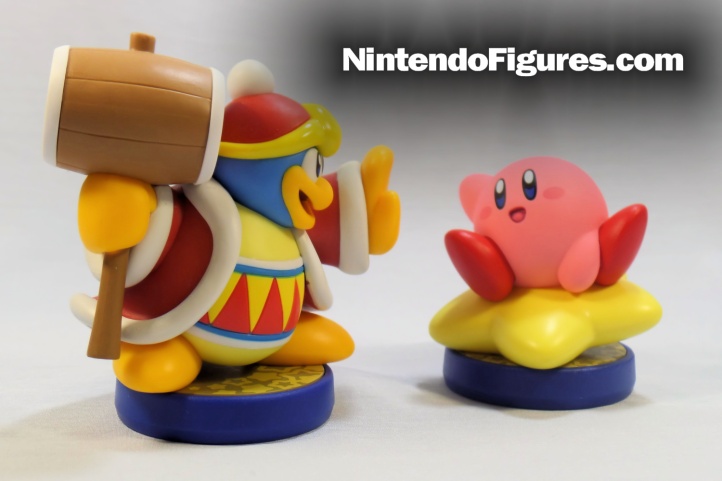 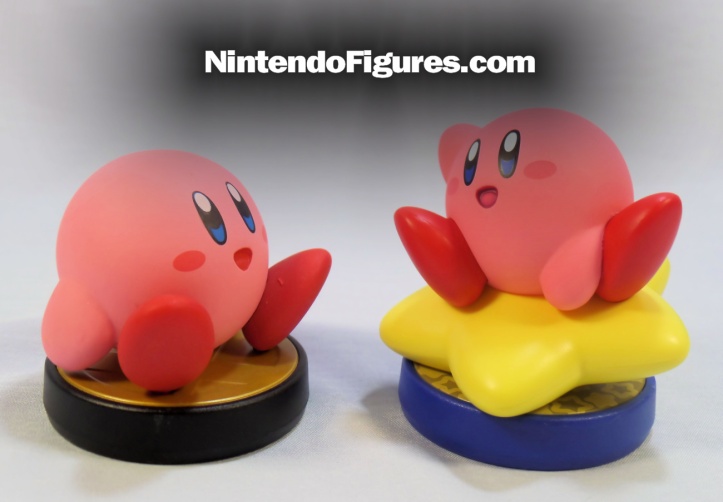 Comparison to Smash Brothers Amiibo – I’ve been talking about the two figures as I worked my way through this review and perhaps you can already tell which way I’m leaning.  It surprised me that Kirby is smaller overall in the new Kirby Series Amiibo but with the warp star on it, that makes sense.  With the exception of that, I think I prefer the new Kirby to the old.  It is just a bit more visually interesting and if you’re a fan of the Kirby Dream Land series at all, this is the Kirby you know and love.  I definitely recommend this Amiibo and if you haven’t gotten the Smash Brothers one yet, I think the newer one just slightly edges it out in quality.  These are my thoughts and now I want to know yours.  Which Amiibo do you like best and why?  Let us know in the comments below!