Around the same time as the New York Toy Fare is a big toy show in Japan called Wonder Festival.  Good Smile always brings new Nendoroids and Figma to show off at this show and while there were fewer reveals this year, there is still some cool new information to share with you.

First, is a look at the painted Guardian Nendoroid from Zelda.  I love the Guardian’s design but when this was announced, I thought, how in the world will they make this mechanical octopus look cute and surprisingly, Good Smile have done it!  The paint and details look sharp on this figure overall and if you’re a fan of Zelda then this looks to be a great addition to your collection. 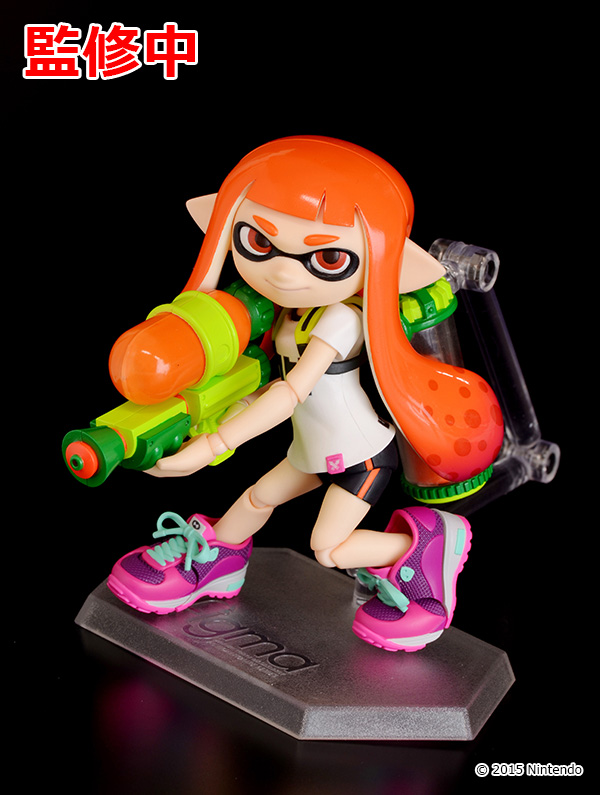 While other figure lines have already jumped aboard the Splatoon merchandising train, Good Smile is finally going to make Figmas from the game.  The Figma figure will be highly articulated and these figures usually come with lots of cool accessories too.  So if you are a Splatoon fan, this is really exciting news!  It appears that Figma plan on making an Inkling Boy in addition to the girl pictured above but no images of that figure have been revealed yet. 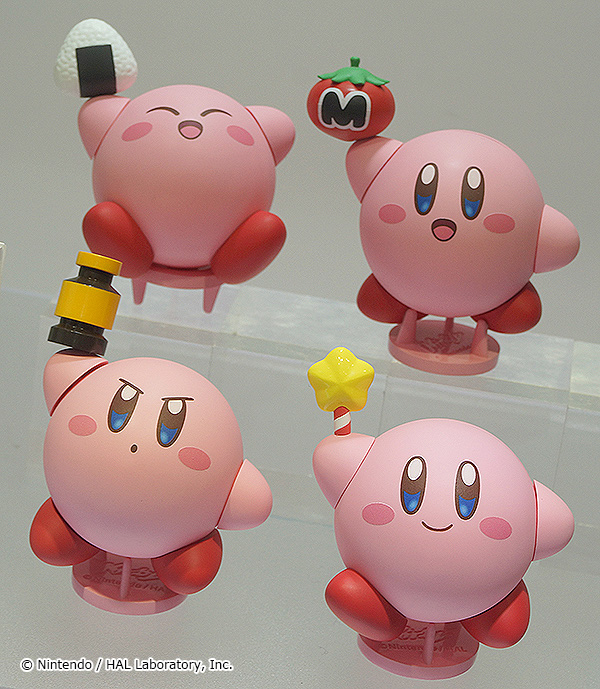 Finally, Good Smile is also going to be making some cute new Kirby Capsule or Gashapon toys.  These come out of machines in capsules and it is random as to which one you will get when you buy one.  While there are machines like this in the US, these kind of toys tend to be of a low quality and are dirt cheap compared to what is offered in Japan and these new Kirby figures seem to underscore how high quality the capsule toys are in Japan.  The multiple accessories and high quality paint jobs indicate quality to my eyes anyway and these Kirby figures look highly collectible to boot.

All in all, these are going to be some cool figures even if they’re based on characters who already have figures in Amiibo and/or World of Nintendo.  The price will be higher and so will the quality to offset that.  Keep an eye on this site and I’ll let you know when they formally go up for preorder from your favorite Japanese retailer!