Why This E3 Is Important For The Future of Amiibo

With E3 nearly upon us, it seems like a good time to reflect on the current state of Amiibo and discuss why this E3 is so important.  You could hardly blame longtime collectors of Amiibo and World of Nintendo figures for being a bit anxious right now.  The future of both lines is in doubt and there has been a serious lack of releases like no other time in either toy line’s life.  While some World of Nintendo figures have been trickling into stores, for Amiibo, the releases from Nintendo has dried up.  It is hard to believe people used to have a problem collecting all of the Amiibo because so many were coming out.  Over the last few months, there have been almost no releases and the ones that have come out have not set the world of fire. 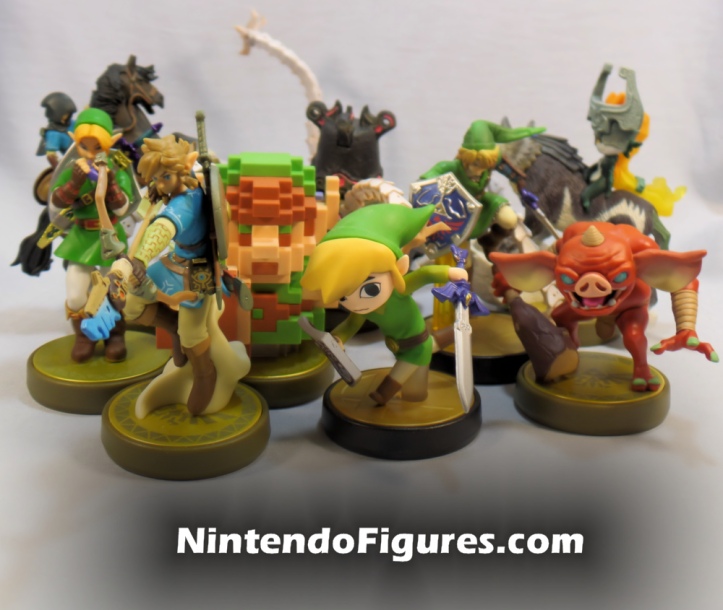 For this reason, Nintendo needs announce new Amiibo at E3 and show that they are still committed to making them.  They’ve been enormously profitable for Nintendo and sold well up until recently.  It is true that after a huge initial success Nintendo went on to overproduce the Animal Crossing Amiibo and that a few of the newer Amiibo have sat on store shelves for a long time compared to earlier releases.  With many retailers significantly reducing or eliminating their Amiibo display and lowering the amount they stock in stores, it definitely looks like either they or Nintendo are ready to move on to something else.  That is why it is so vital for Nintendo to reiterate their commitment to Amiibo.  Unfortunately, with things that achieve a high level of popularity, people will lose interest the moment something becomes less popular or support from the company that makes it starts to wane and that is likely to happen here.  I’m sure that some people bought some Amiibo or collected them all and then got bored of it and dumped their collection.  I’m also sure that fewer people buy Amiibo now than a year or two ago because it is no longer new or novel.  The promise of Nintendo doing amazing things in their games with Amiibo has sadly come and gone as well.  This leaves the hardcore Amiibo and Nintendo fans who are loyal and will stick with this product for the long term.

The reason I mention this is we not only need to see new Amiibo but ones that are going to appeal to this crowd too.  If more obscure characters or some bold new Amiibo designs come out, it will get people excited about them again and believing that there is a future for the product.  I have mentioned that several times because lately I have started to wonder a bit if Amiibo is on its way out or Nintendo is going to significantly slow down the amount of Amiibo they release.  Many of the signs above point in that direction but Nintendo also might just be taking a break to assess Amiibo and where they can improve things.  I’m hoping that a break is what has been happening in 2018 and we get some news this week to restore hope in Amiibo and show us what we have to look forward to for the rest of this year and beyond.