World of Nintendo News from Comic-Con

I just got internet at my new home in Chicago and came back to a large amount of information from Jakks Pacific on World of Nintendo.  It is exciting to see that there is still life in this line!  With that said, it will be interesting to see fan reaction to this news too.  Since there are so many releases, I’m going to show you pictures that were revealed and then discuss the details of the releases afterwards.  As always, special thanks goes to the World of Nintendo Reddit for sharing this news with us! 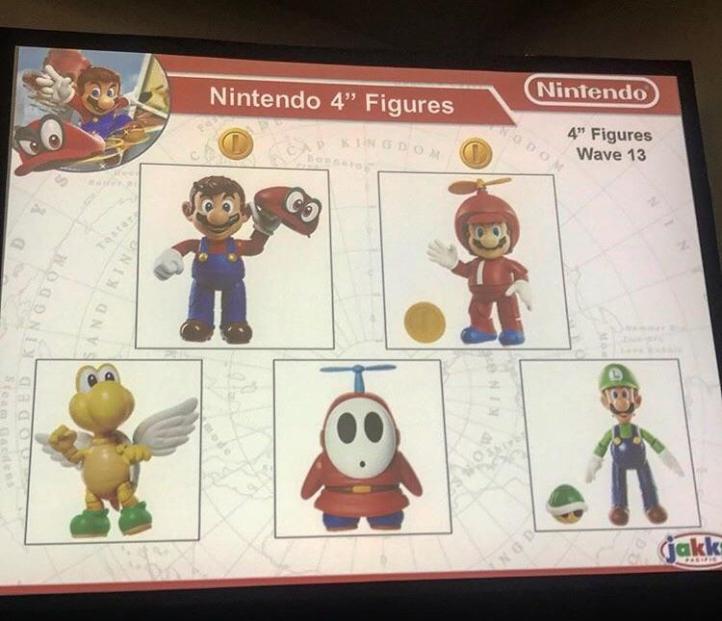 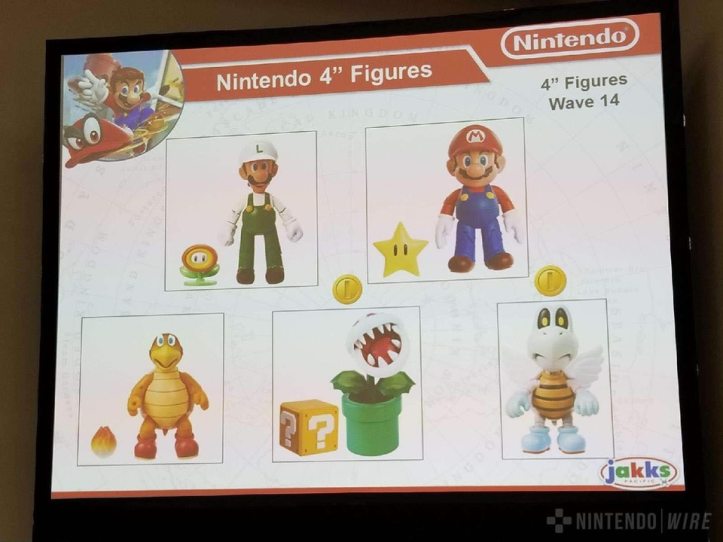 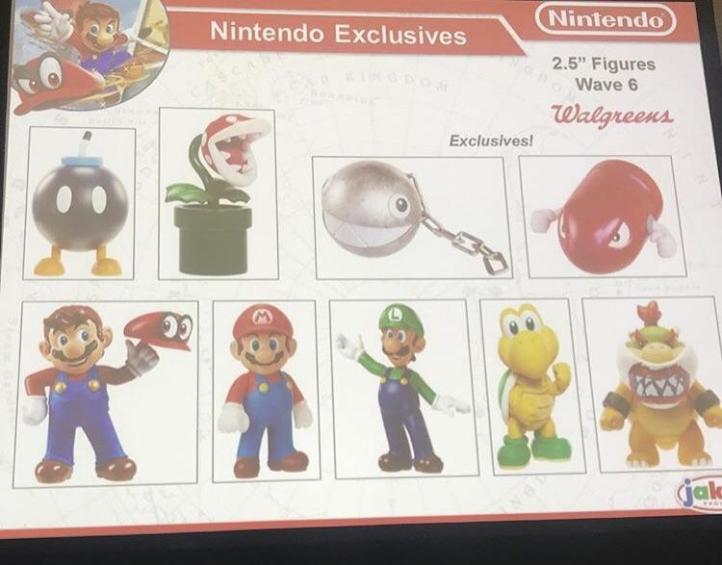 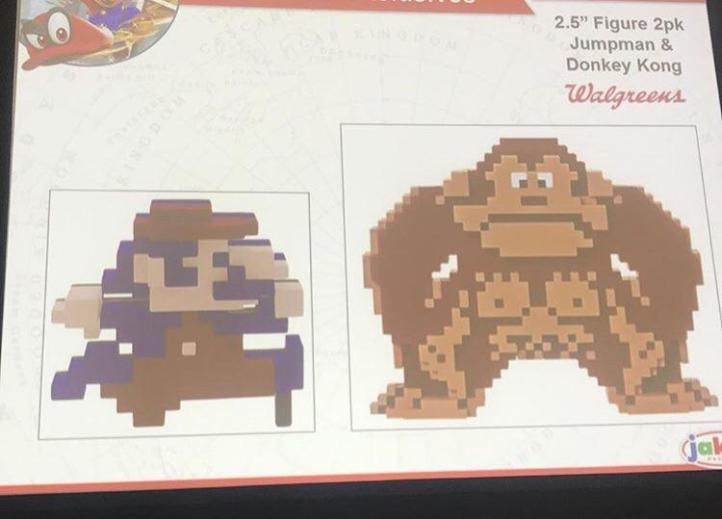 Should World of Nintendo rebrand itself to World of Mario?  The images above and the recent release seem to indicate that the figure line is becoming almost exclusively Mario releases.  Personally, I enjoy Mario figures the most but I think diversity in releases is better than only Mario figures being made.  Many of the non-Mario figures in World of Nintendo like Pikmin and Star Fox have been popular and sought after.  So going this heavy into Mario releases is surprising and a bit disappointing to me.

Part of the reason for the disappointment is the number of repaints or figures using previous designs.  In the 4″ inch line there are basically two figures with new sculpting.  Mario with Cappy and the Piranha Plant.  The others have a new accessory or hand (like Luigi) or the figure is a simple repaint.  2 out of 10 figures is not a great ratio in my opinion and it does not give experienced collectors a lot to be excited about.  We don’t necessarily want another Luigi or a slightly different version of a Para Troopa  The 2.5″ figures are similar in that they’re heavily leaning into repaints.  A couple of the figures are new sculpts but again, not enough that is exciting or different from what has been released before.  This is the big drawback to just doing Mario characters too.  When characters are reused too much, it sucks the energy out of the figure line.

I hate to admit it but these new announcements don’t fill me with optimism for the near future anyway.  The figures seem a little lacking creativity wise and it seems like Jakks Pacific is leaning too heavily into a formula that is going to cause collectors to get burnt out.  I do think many of these figures will appeal to newer or lapsed collectors, especially the retailer exclusive sets like the Donkey Kong set which was a great idea.  I give Jakks credit for that and I hope that enough new people buy the Luigis and Marios that will be hitting store shelves so that new figures can be designed and created in the future too.

Those are just my thoughts on this huge batch of news though.  What do you think of the new figures?  Which ones are you eagerly anticipating/plan on buying?  Let us know in the comments below!